Taking as examples “The Nightmare” by Füssli or Thivier, “Woman with a Parrot” by Courbet, “Endymion” by Giraudet or “Pietà” by Blake – dreams are recurrently represented in visual arts as a form placed above a sleeping body.
The Dab Tsuam is an evil spirit of the night which takes the shape of a jealous woman and sits on the chests of men to suffocate them; it is said that the Hmong men would go to bed dressed as women so as not to attract its attention.

My ancestor the Chevalier d’Eon, also known as Mademoiselle de Beaumont, is an ambiguous character of the Eighteenth century. Sometimes a woman, dressed by Marie Antoinette’s favorite stylist, som- times a man fighting under the French flag as captain of dragons.
On the death of his beloved mistress Pauline de Beaumont, Chateaubriand had a white marble carved representing her languid on her bed. Pauline Borghese, Napoleon’s sister, offered her guard to accompa- ny the funeral procession.

In 1807, Napoleon buys from the Borghese family a sculpture of a sleeping hermaphrodite and places it in the Louvre. 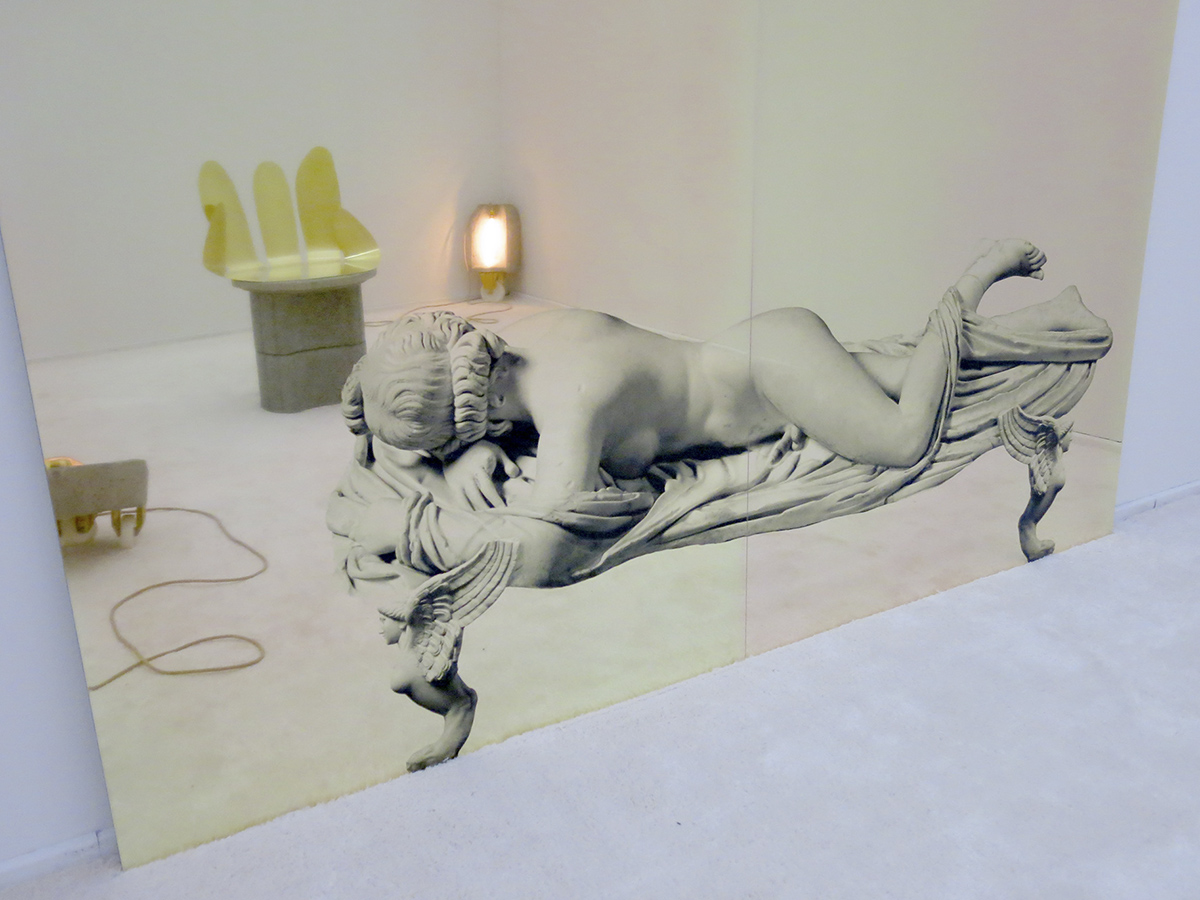 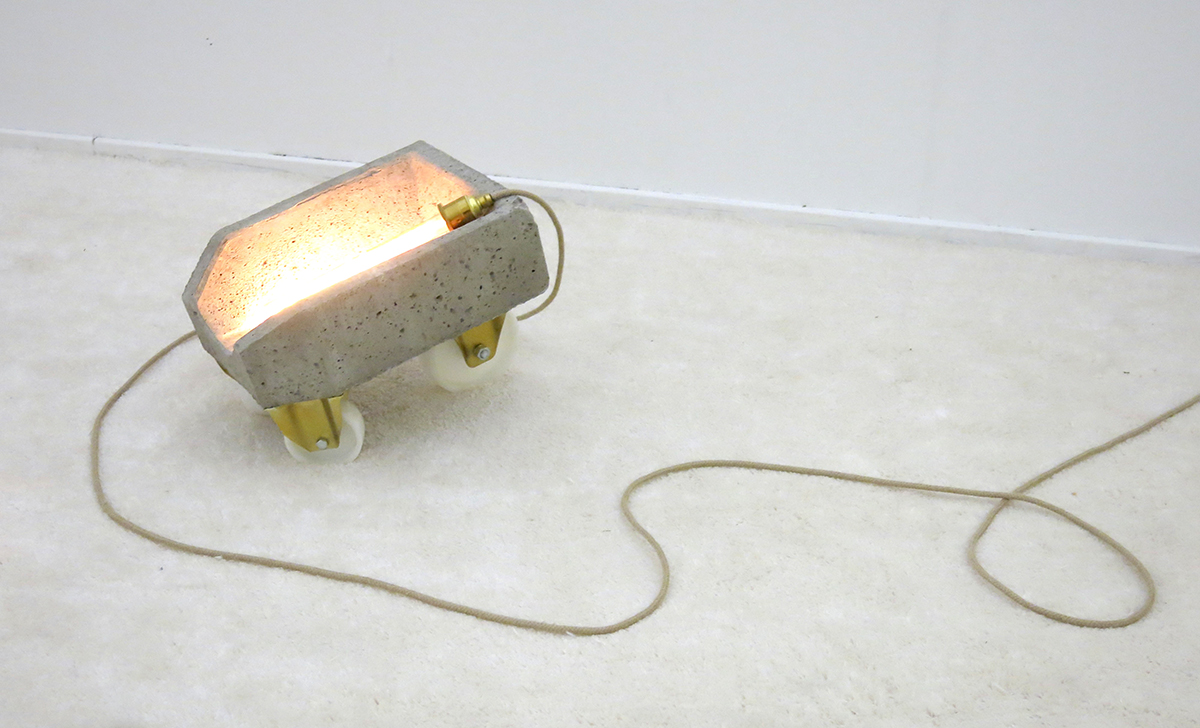 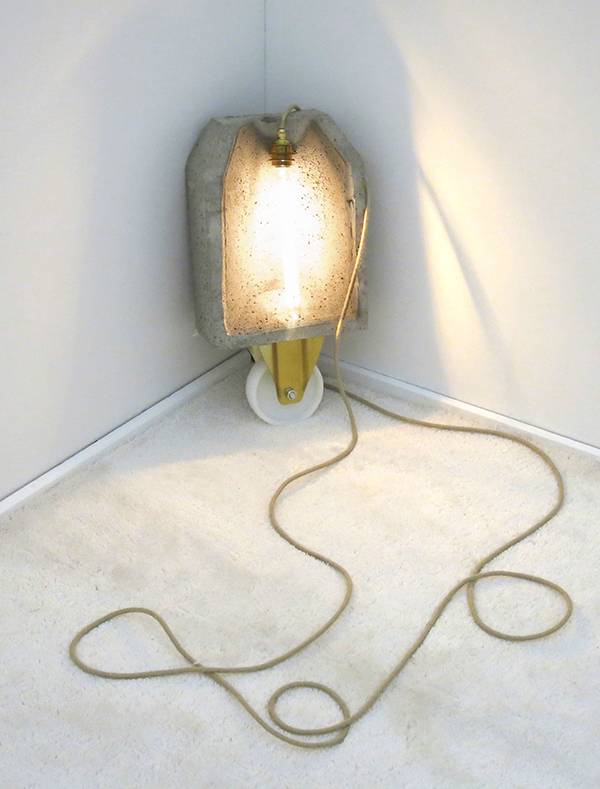 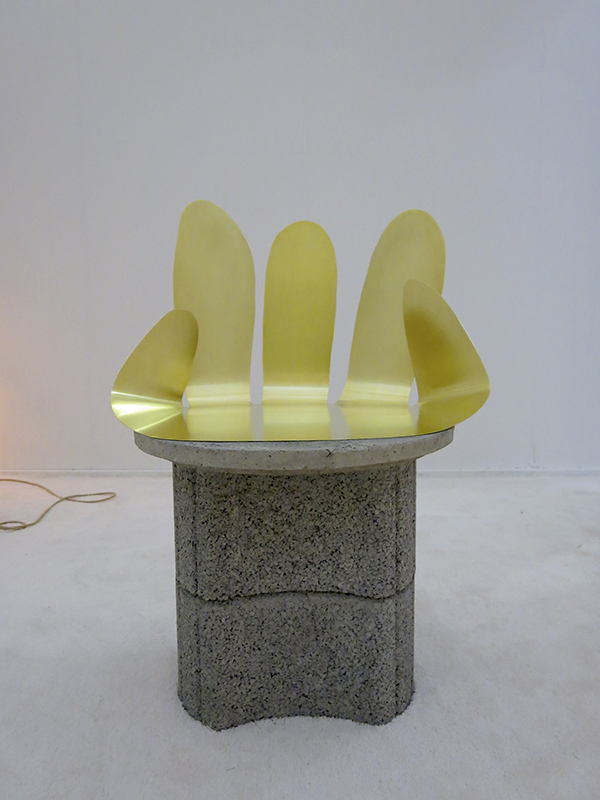 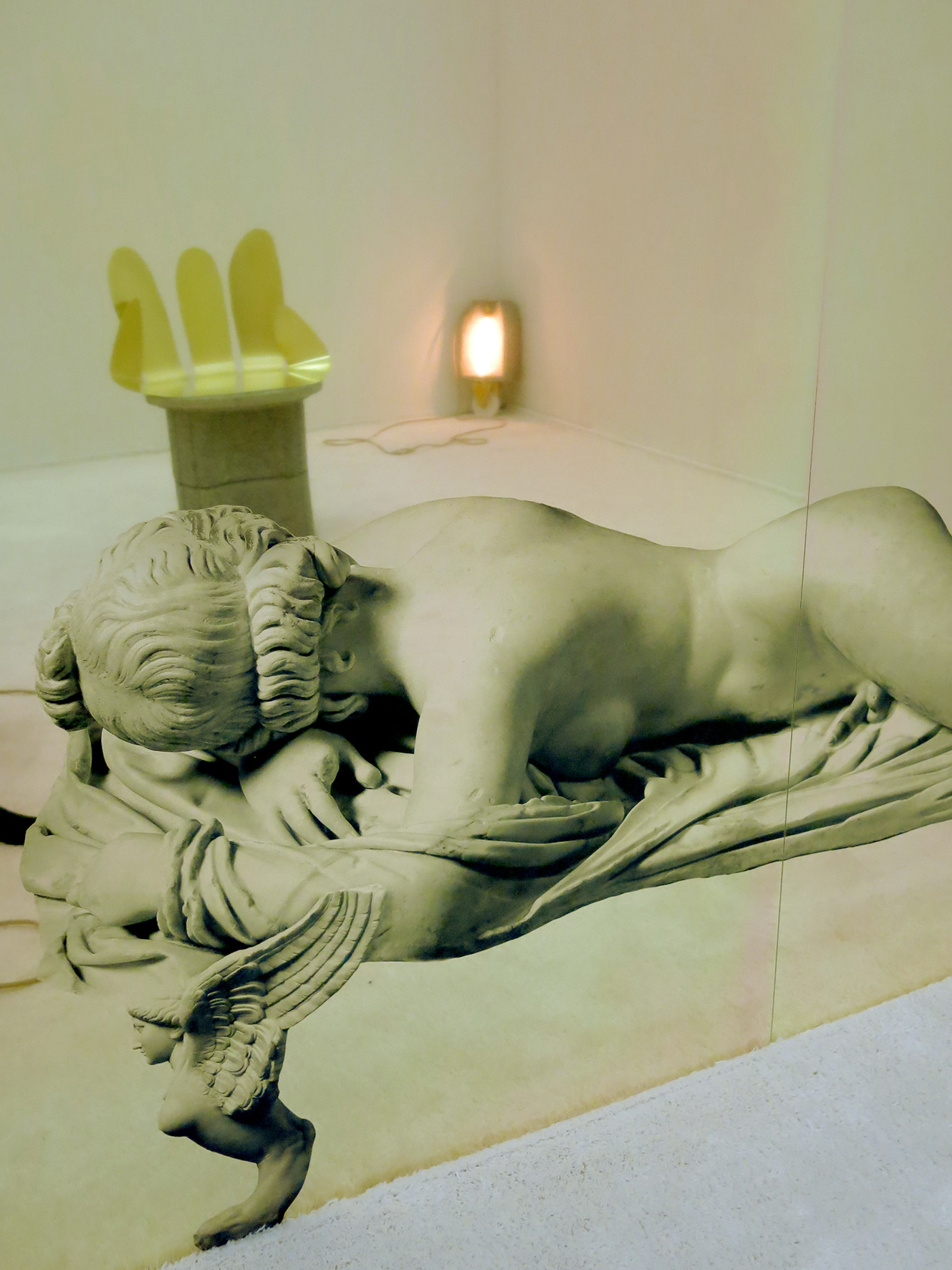 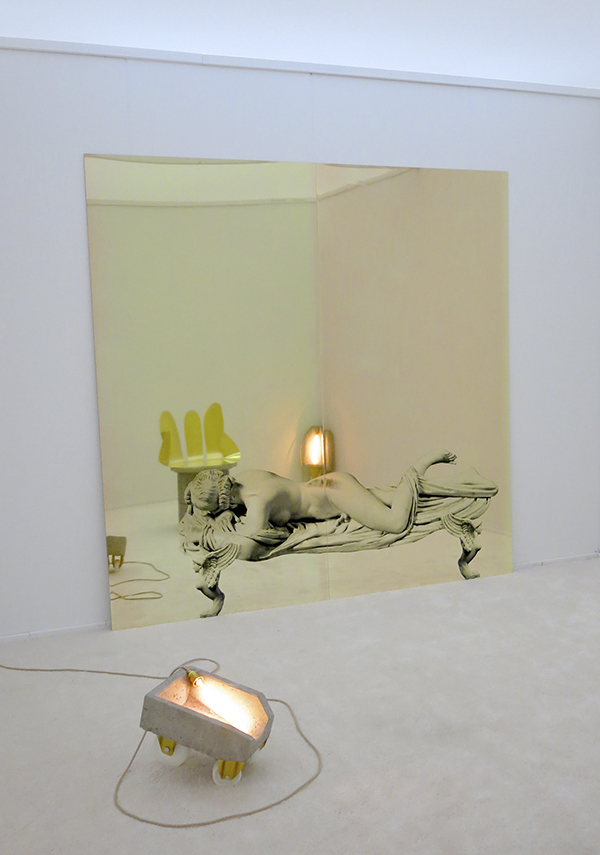